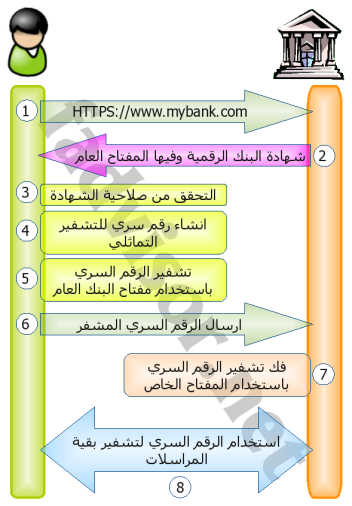 I have always wanted to write bidirectional posts with English and Arabic languages together. However, to do so I needed to have the support for RTL and LTR from the TinyMCE editor in wordpress which was not there (this is true at the moment of writing this post). The only possible was was to edit the post in the html form and add the required tags and parameters.

One day I decided to write my own plugin to enable such this feature and to my suprise I found that the original TineMCE editor already has that support in the needed files are actually installed with wordpress but are being disabled!

The resulting HTML code with some LTR and RTL lines

This is a small trick that I found while i was playing Travian, the online real-time war game. Travian players know that you can have only one hero for you village, and this hero is just one of your regular soldiers or knights that you choose to have a special training that makes him much stronger. So as I have said you have to taking an existing soldier and convert him to a hero. But what if you can train a hero from nothing and without losing any soldier or knight? This trick was actually discovered by accident while I was moving my army to a neighboring village to save them from an expected attack. Long story short, how does it work? I will tell you what I did exactly and you can confirm if it works for you or not because I have not tried it again since my hero is still alive. So here is how I did it:

I am not sure if this is a normal behavior or a glitch in the game, try it and give me your feedback. 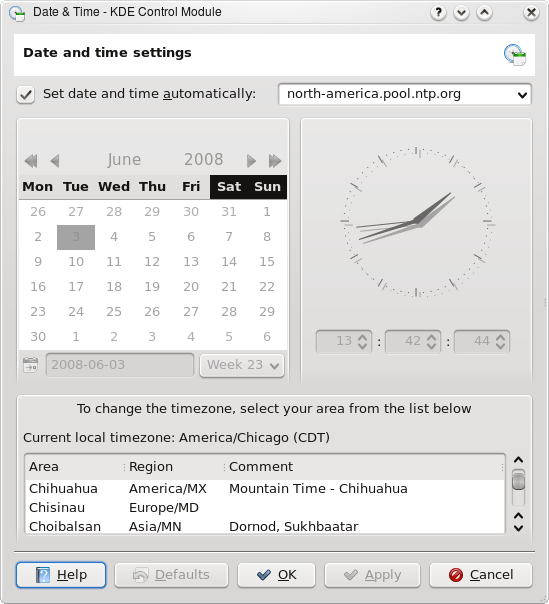 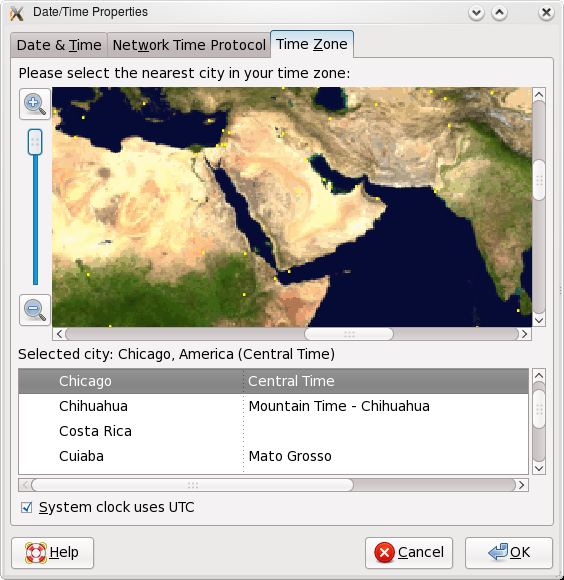 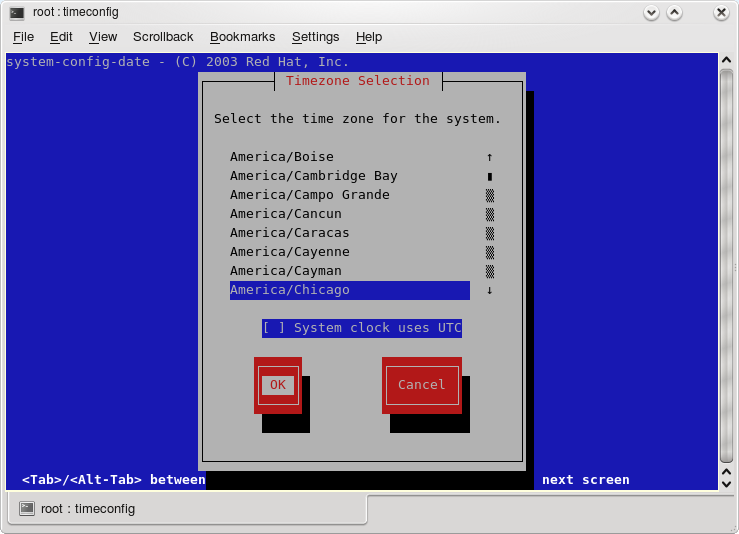